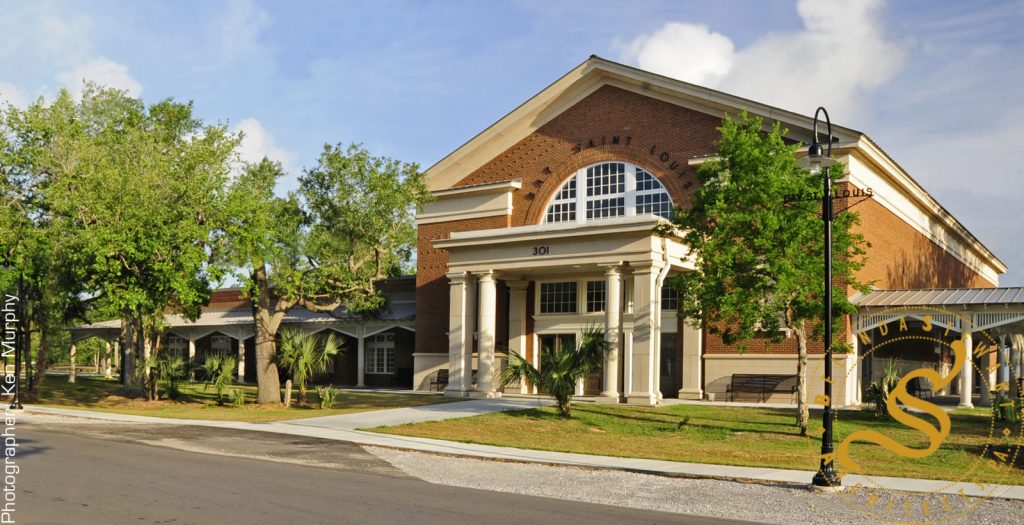 Inspired by the design recommendations from the Gulf Coast Charrette this project was conceived through a partnership between the Bay St. Louis Rotary Club and multiple Rotary Clubs locally and internationally in an effort to rebuild after the dramatic effects of hurricane Katrina. Through Rotary Club fund raising and CDBG grant funds, the project was fully funded. The Bay St. Louis Community Hall is located within the railroad depot historic district, placed within several stately and enduring live oak trees. The new Community Hall meets the communities’ meeting and assembling needs with a 6,600 square foot gathering space, two smaller meeting spaces, and exterior covered porches and gathering spaces. Support amenities include a director office, prep/serving kitchen, and storage space. The building form and detail were informed by the architectural character and history of Bay St. Louis as well as coastal development history. A close relationship with the city as well as a sincere care for the people of Bay St. Louis has been the key impetus for all team members involved in this monumental facility. 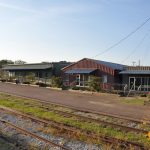 Early Grove Properties Adaptive Reuse
HOW TO GET IN TOUCH