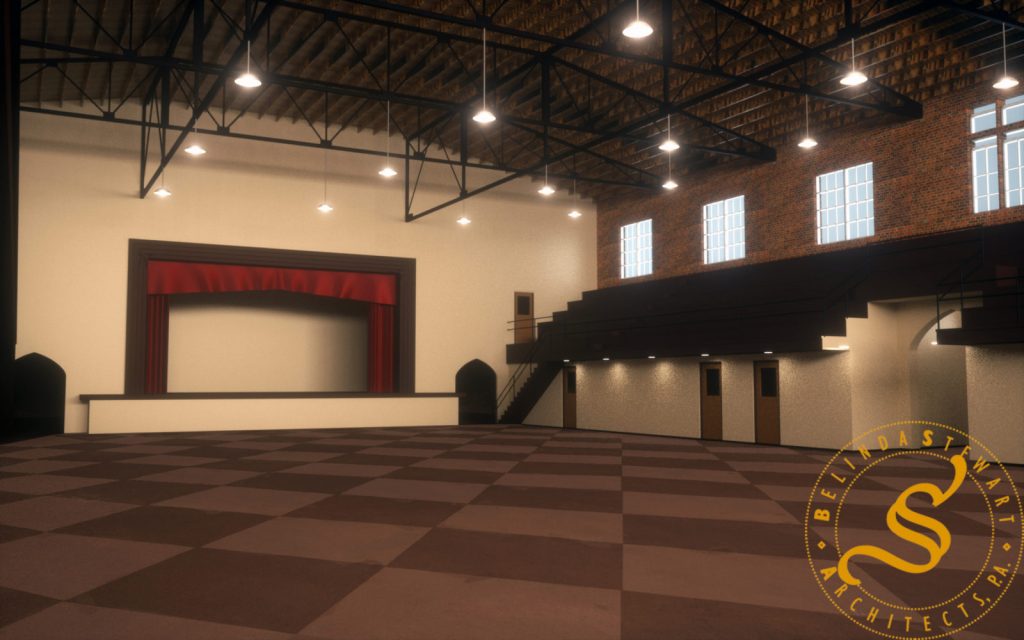 BSA was hired to do a thorough study of the Hinds County Armory to determine its existing condition, feasibility of rehabilitating and restoring the historic structure, and possible usage options.

The historically significant Armory building, completed in 1927 in the Gothic Revival style, was designed by Architect Frank P. Gates. After being used by the National Guard for 50 years, the building was damaged by the 1979 Easter Flood and given to the Fairgrounds. Upon finishing post-flood clean-up and renovations, the building was used for various events until the early 2000’s. The building was placed on the National Register of Historic Places in 2000, and was also designated as a Mississippi Landmark in 1986. In 2009, the Armory was on the 10 most endangered list of Mississippi Heritage Trust.

Although the building has been vacant for several years, the former Armory is being considered for restoration and modification for event & meeting space, additional fairground agricultural space, or general exhibit space. 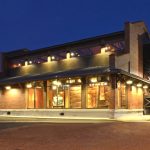 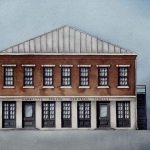 Harriette Person Memorial Library
HOW TO GET IN TOUCH