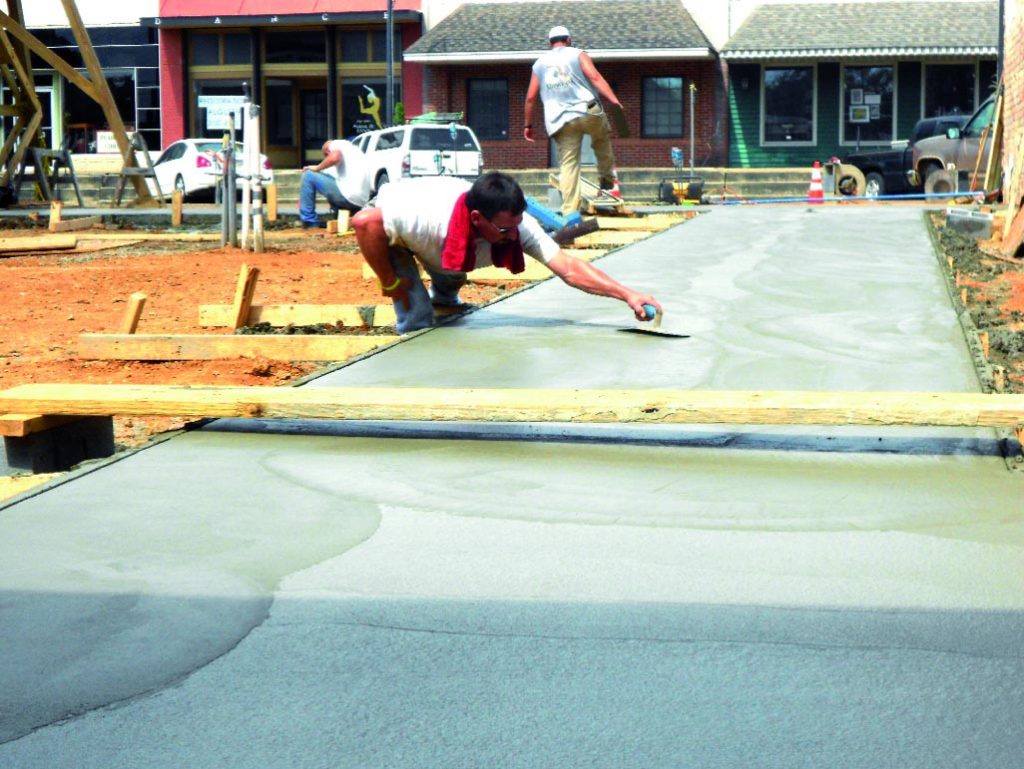 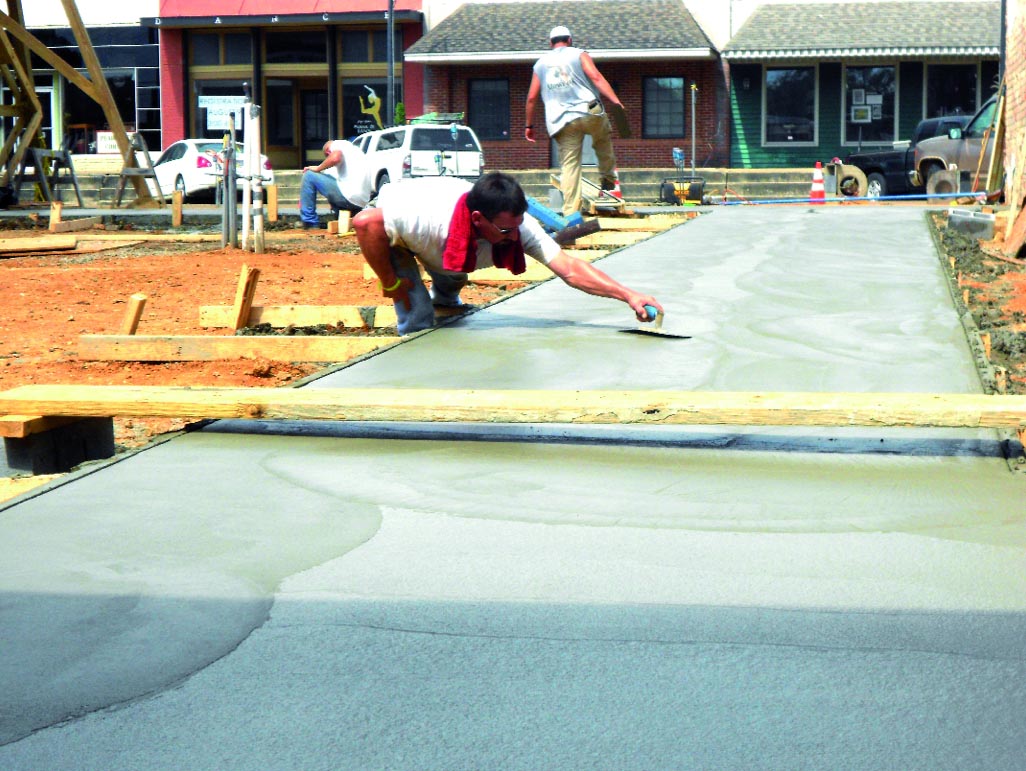 Work is under way on two projects in the city that will link a new parking area to downtown across a green space.

Ausbern Construction of Okolona has begun dirt work for the planned paving of the city-owned lot on the west side of Veterans Memorial Boulevard North (Highway 9) between Nu-Way and the old Shellgo store, across from Family Dollar, to make a new parking area.

Ausbern will also overlay the city alley that runs along the west side of the lot between Fox and Roane avenues.

Mayor Tommy Lott said the parking lot will have 18-20 spaces, will be handicapped-accessible and will be lit. Two-way parking will be available, he said, with access to the north side off Veterans Memorial Boulevard and to the south side from the alley, which has been named “Marie Lane.” Lott said the aim of the project is to free up parking on Main (North Dunn) Street and pointed out that the work will be at no cost to the city. USDA Rural Development reimbursed the city through a 100 percent USDA Rural Business Enterprise Grant after it bought the vacant lot from Linda Cooksey. The $162,000 grant will also pay for development of the lot into the parking area.

Green Space In conjunction with that project is development of the downtown lot on the east side of North Dunn between the BLY Fine Arts Center and Tower Loan into a green space. This is the former location of the old Tower Loan building that was destroyed by a fire.

Derek Hunt Construction is the contractor for the project, which is in the first of two phases.

Project manager Craig Bjorgum of Belinda Stewart Architects, who is also president of Eupora Arts Inc., said the lot will be used an open green space and outdoor art exhibit space in a park-like setting. It will have a brick arch facade and canopy to integrate with downtown. Plans are to have a community art project such as a tower or fountain in the middle of the space, and to use the space to show “Movies in the Park.” Additionally, the green space will serve as a throughpoint connection from Main Street to the new parking lot, with a walkway connecting to the alleyway.

Eupora Arts Inc. received a $60,000 Building Fund for the Arts Grant from the Mississippi Arts Commission in 2008 to complete restoration of the BLY Fine Arts Center and develop the adjacent lot as described. The grant has a required match of $40,000.

To help meet that match, the Eupora Board of Aldermen voted last November to commit $15,685 to Eupora Arts to buy the property from Early Grove Properties. This was contingent upon receipt of a contract setting the terms of future ownership by the city upon release by MAC and upon Eupora Arts being able to raise the remainder of required matching funds. Eupora Arts is to deed the property to the city after the project is completed and the grant is closed out with the understanding that it can continue being used for arts-related functions. Aldermen accepted the contract in December. Making City Attractive After Eupora Arts received an initial grant from the MAC in 2001 to buy and renovate the building that is now the BLY Fine Arts Center, the city donated $20,000 toward that required match of $40,000. The latest financial contribution from the city makes its total related donations since the inception of the BLY over $35,000.

“The city is looking forward to this coming together,” said Alderman at-large Dan Burchfield, who noted that the green space will have electric hookups and will serve as a multiuse facility. “All of this (the parking lot and BLY lot development) is an attempt to make Eupora as attractive as it can be,” Burchfield said. “We’re determined to be the best small town we can be.”

Officials expect both projects to be completed by the end of the month, and a grand opening is planned for the green space. 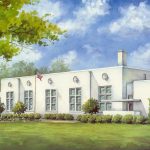 School for Eupora, Mississippi
HOW TO GET IN TOUCH