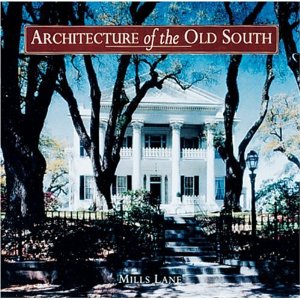 The Vann House revealed many secrets through my limited research in ‘The Architecture of the Old South’ and the internet. Interestingly enough it was built for future Chief, James Vann, of the Cherokee Nation in 1803-1804 near what is now Chatsworth, Georgia. The style of the building and its owner is what drew me to it, consisting of late Federal style architecture and an early Georgian style. James is described below:

…Nearby lived James Vann, the son of an Indian mother and a Scottish-born trader. Vann was a colorful character who had several wives, owned slaves, drank heavily, flew into violent rages, ran his domain like a king, and was finally murdered in 1809, at the age of forty-one. (Mills 91)

The house eventually came to be the pride of the Cherokee nation with its ornate details, large size, colorful interior and ‘floating’ staircase. The asymmetry of the porch is unusual for the time and style of the entire building, something we think his personality had a hand in. 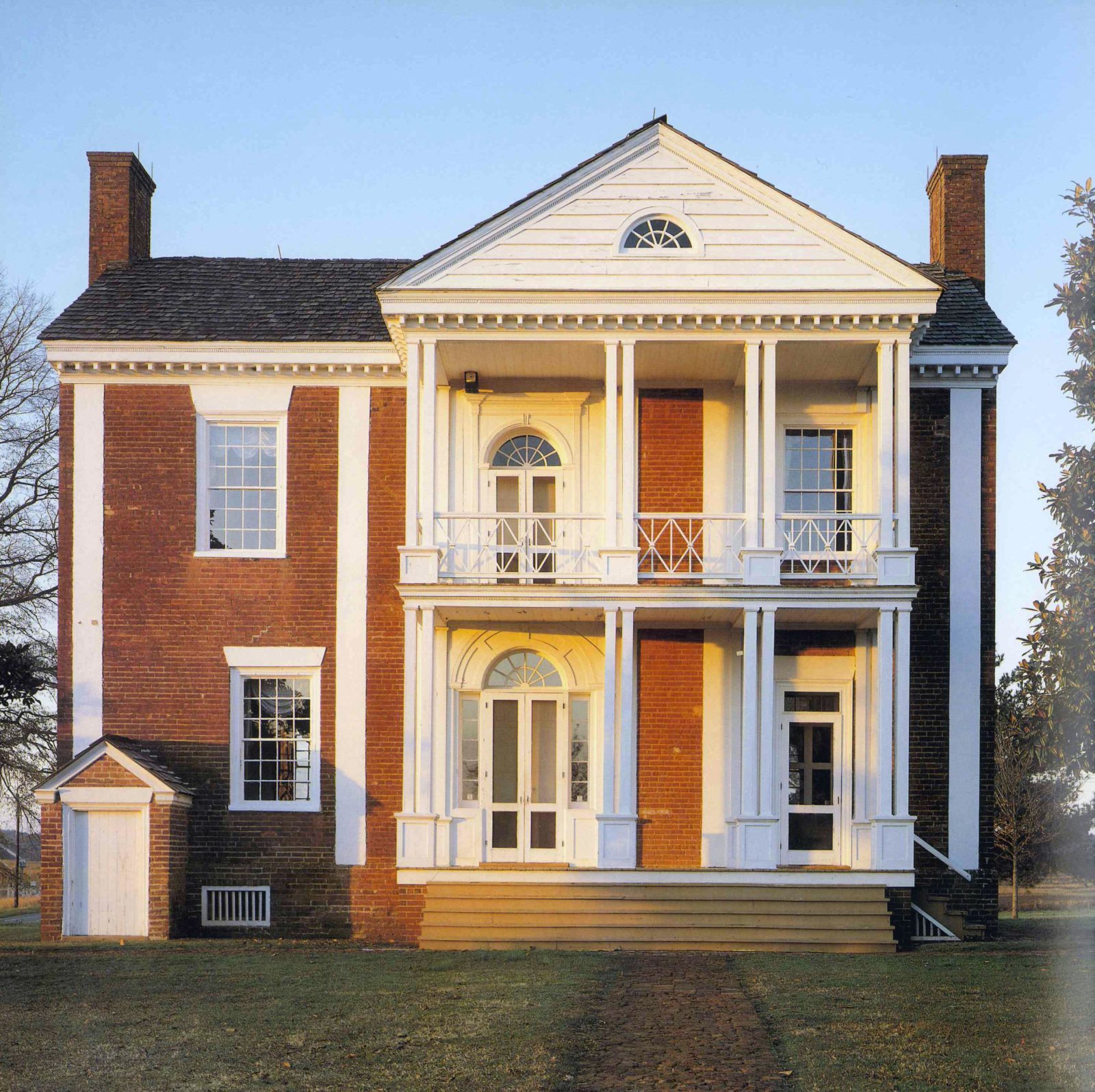 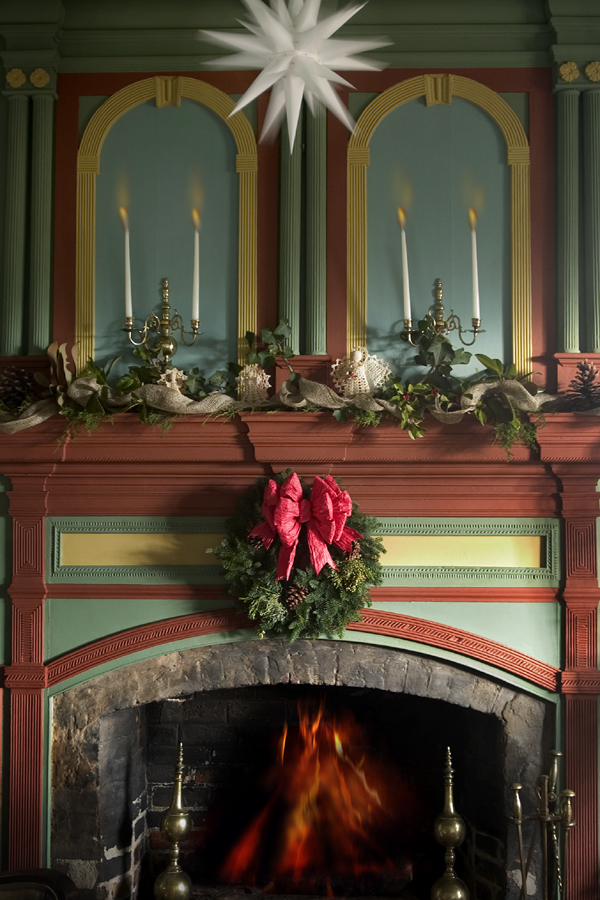 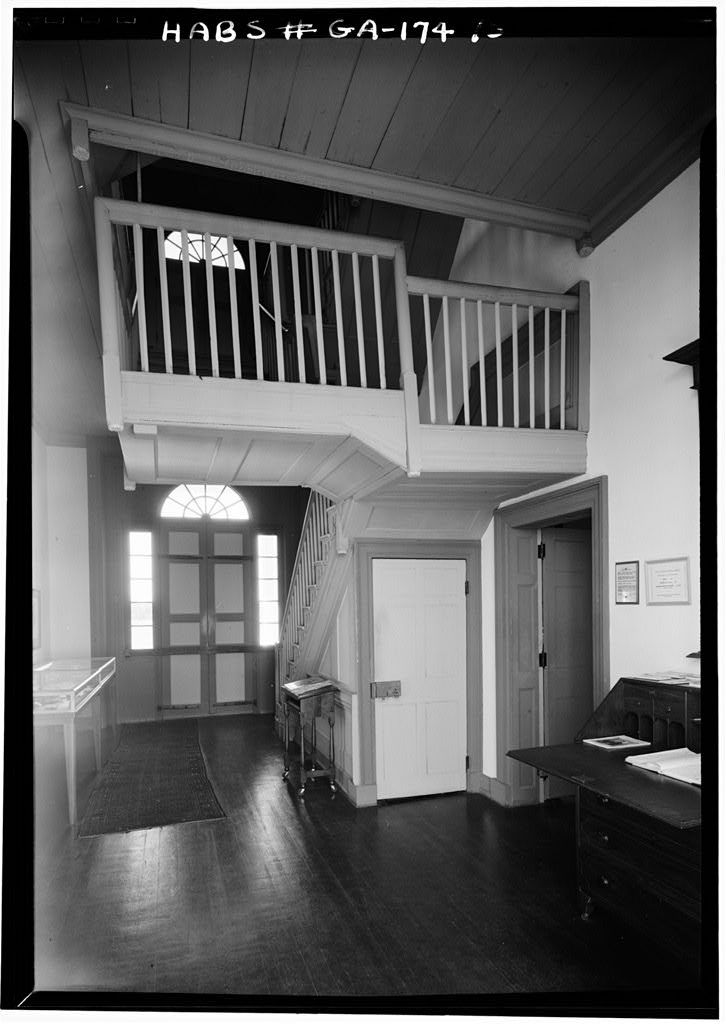 Photographs of the Exterior and Interior throughout the buildings’ existence.
Mississippi Heritage Trust: Curriculum 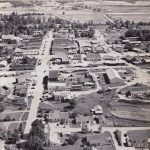 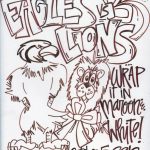 Wrap It In Maroon And White
HOW TO GET IN TOUCH